Nursing student Asuka (Atsuko Maeda) has just moved into an apartment complex with her parents and younger brother. On the first night in her new room, she is awoken by a strange scratching sound coming from the apartment of her neighbor, a reclusive old man who has refused all attempts at communication. Concerned over his well being, Asuka enters his home only to find him dead from malnutrition. Worse, it looks as if he had been trying to claw his way into her room. Asuka learns that there have been a number of strange deaths in the complex over the years from Shinobu (Hiroki Narimiya), the handyman cleaning up the old man's apartment. Even the girls at school whisper rumors of it being haunted. When the late night scratching returns, Asuka ventures back into her neighbor's home and comes face to face with an apparition of the old man! Panicked by the discovery of her apartment emptied and her family gone, Asuka seeks help from Shinobu, who brings in a spiritualist to exorcise Asuka of the evil surrounding her. However, as she delves into the girl's predicament, the spiritualist discovers that signs points not to the old man but to a small boy living in the complex with a past as tragic as the one Asuka herself lives in denial of. 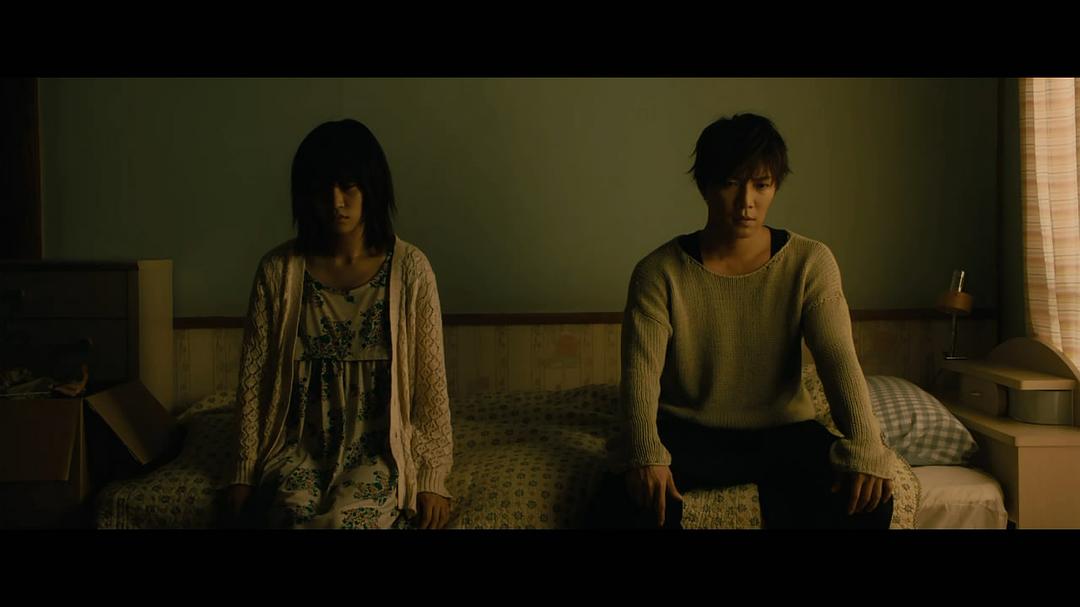 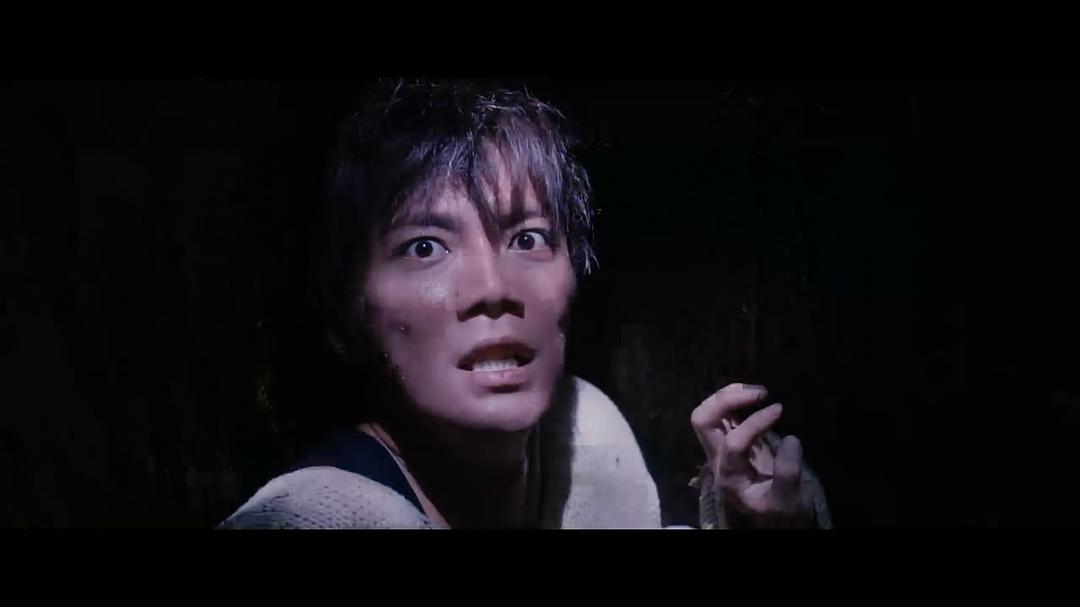 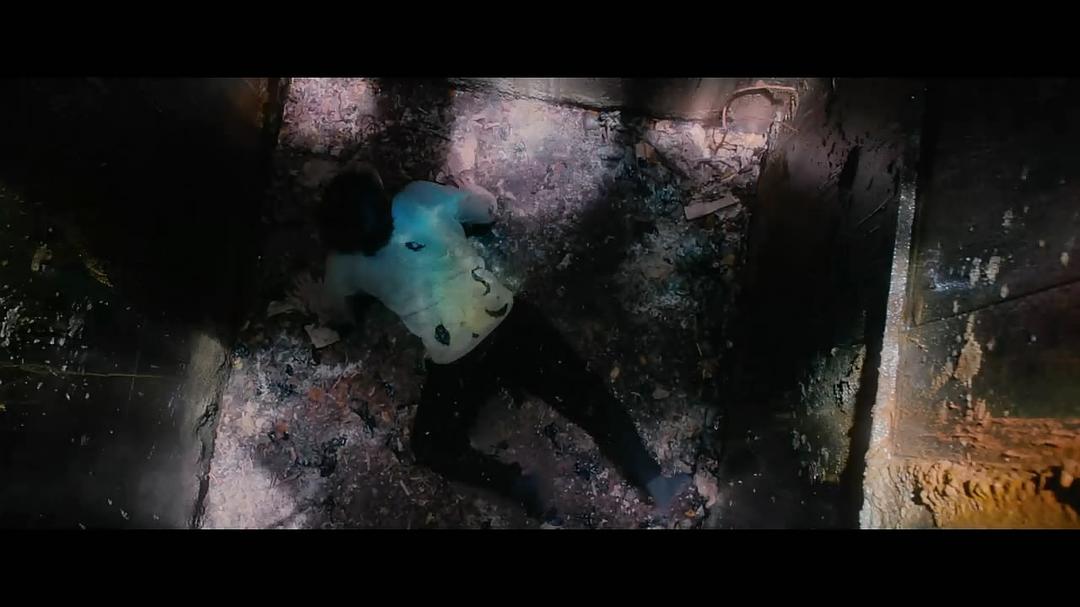 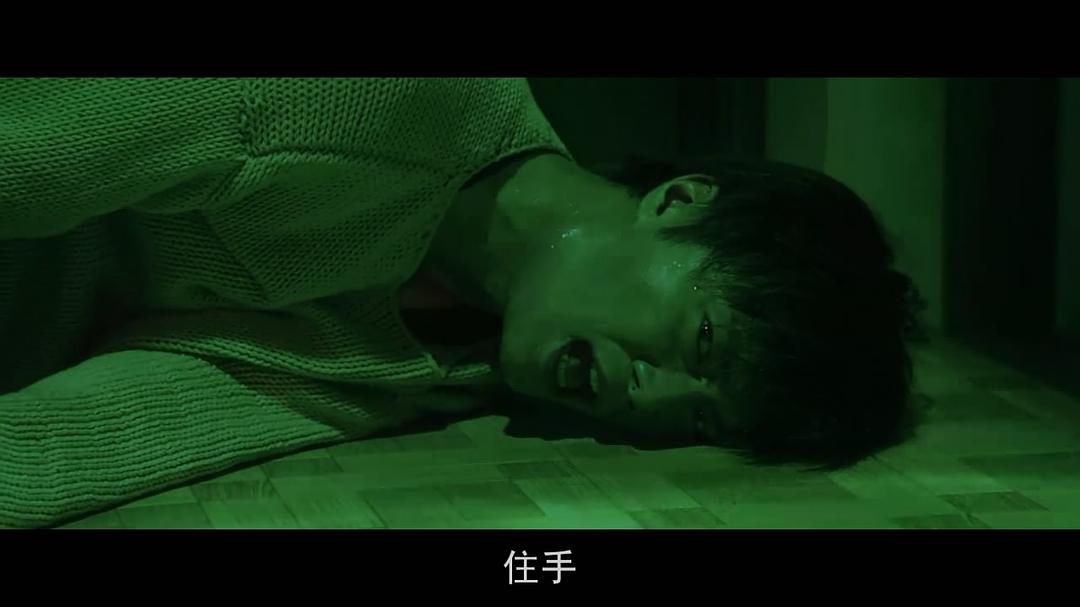 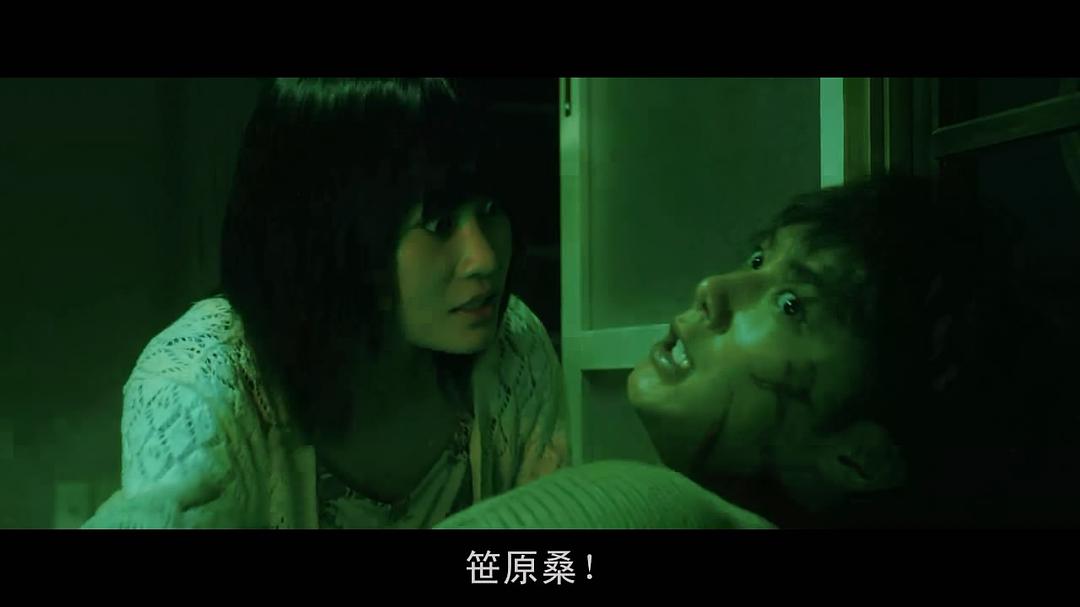 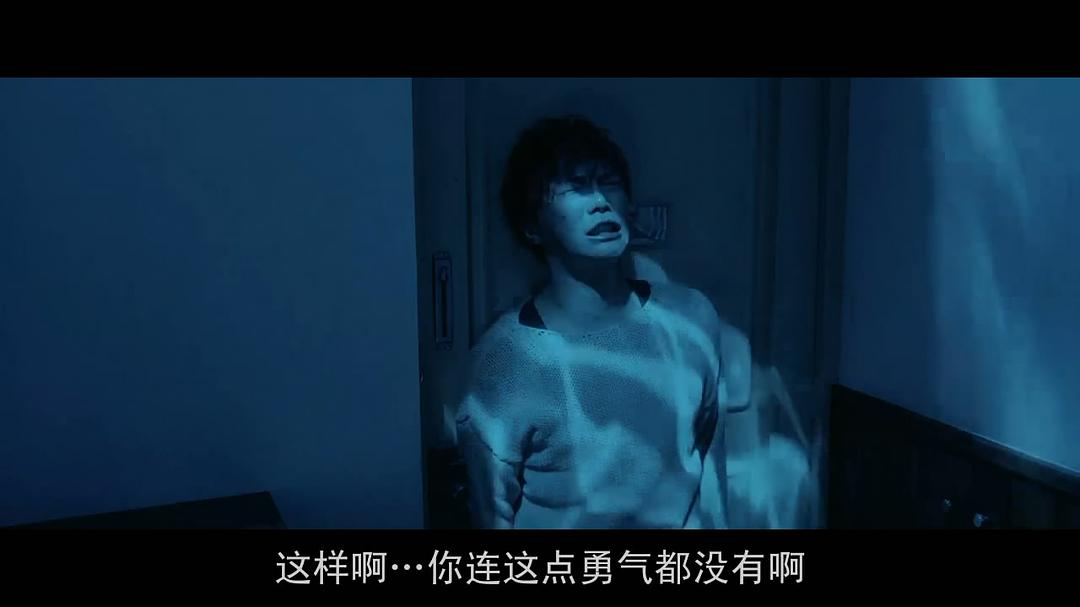